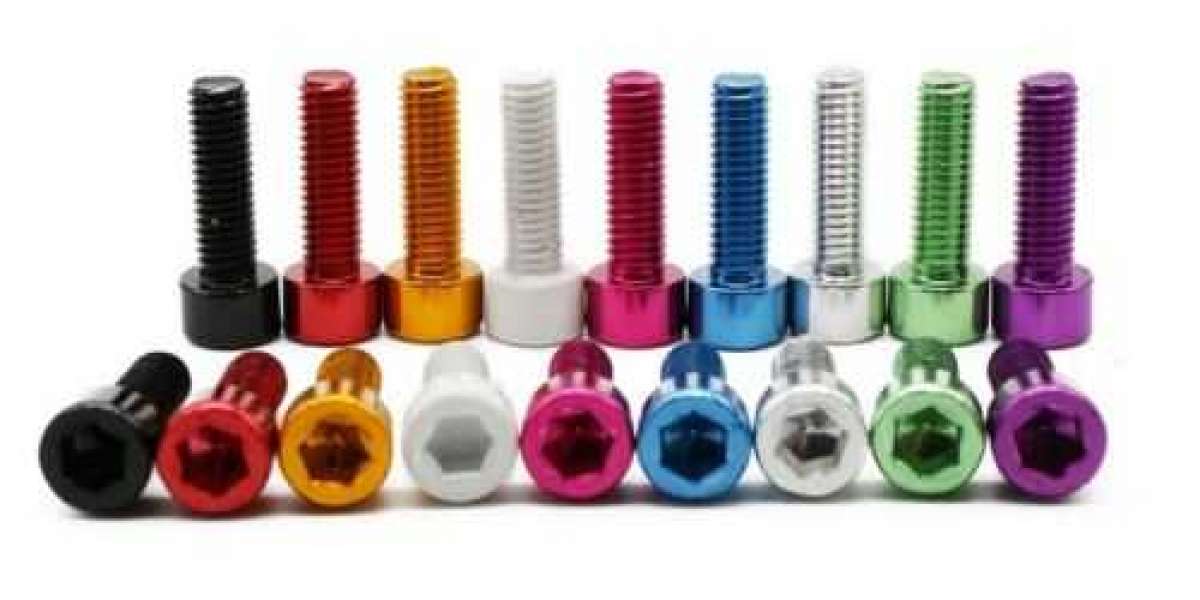 Tamper-proof security screws are typically utilized in the process of securing vital pieces of equipment, such as cash registers, jail grills, license plates, automobiles, and other essential pieces of hardware 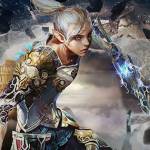 One way screws, also known as irreversible screws, have a very distinctive drive style that ensures that it can only be driven out in the driver moving in one direction. This prevents the screw from being driven out in the wrong direction. In the event that the head of the driver is moved in the wrong direction, the screw will immediately cam. In order to accomplish this, the drives are constructed in the form of quadrants that, when moved in the appropriate direction, can accept the momentum of the driver. One of the most significant benefits of one way screws is that, despite the fact that they are installed with relative ease using a standard slotted bit, they cannot be removed using any regular tool. In order to ensure a risk-free removal, it is necessary to use the removal tool that corresponds to it. 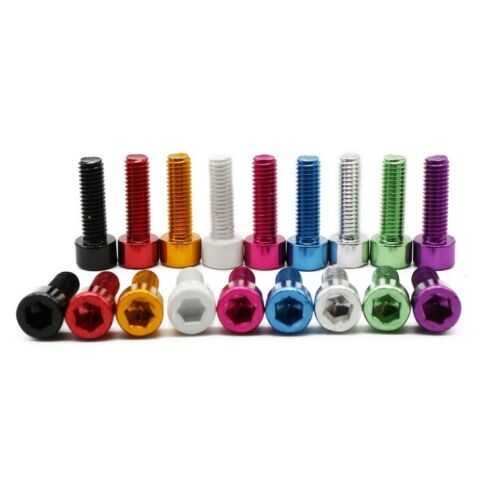 The primary purpose of these screws is to provide security for a variety of items that are installed in public spaces, such as floor-mounted safes, license plates, and bathroom fixtures. When it comes to their dependability over a very long period of time, one-way screws of high quality can be relied upon.

These screws are designed to be difficult to tamper with because they require a spanner bit that is dimensionally matched to them in order to be removed securely and without causing damage to the component that is being protected by the screws.

Torx is a very unique type of security screw that has a pin and six lobes on its head. These lobes require special security bits in order to be driven, which helps to ensure that the fastener can be installed and removed without incident. These screws are distinguished by the typical six lobes, also known as a stardrive, as well as a central pin. The most significant benefit of using Torx screws is that, in addition to the lobes' ability to prevent tampering, the pin adds an additional layer of protection to the system. 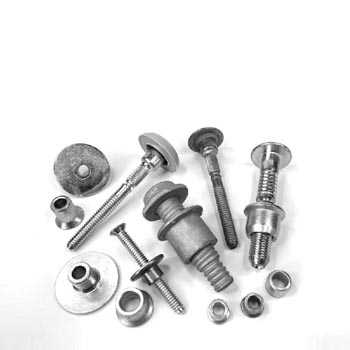 The diameter of tri-groove security nuts is tapered so that even if an intelligent attempt is made to try and loosen it, the nuts will not be able to be tampered with. This ensures that the nuts are tamper-proof. Due to the fact that these nuts are installed using a specialized tri-groove socket, even gripping devices are unable to manipulate them in any way.

At ITA Fasteners, we are well aware of the significance that must be placed on the safeguarding of essential resources. Because of this, we manufacture and stock security screws, which are notoriously difficult to manipulate in any way. We can also manufacture custom security screws according to the specifications you provide. Get in touch with us right away if you have any questions about our security screws or any of our other services. 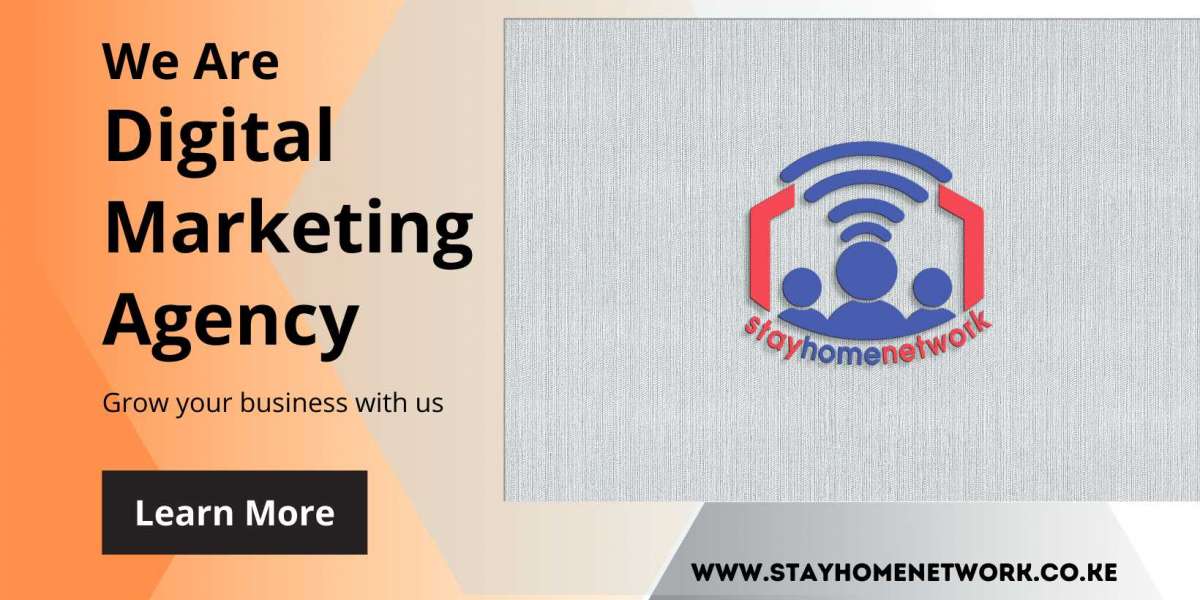 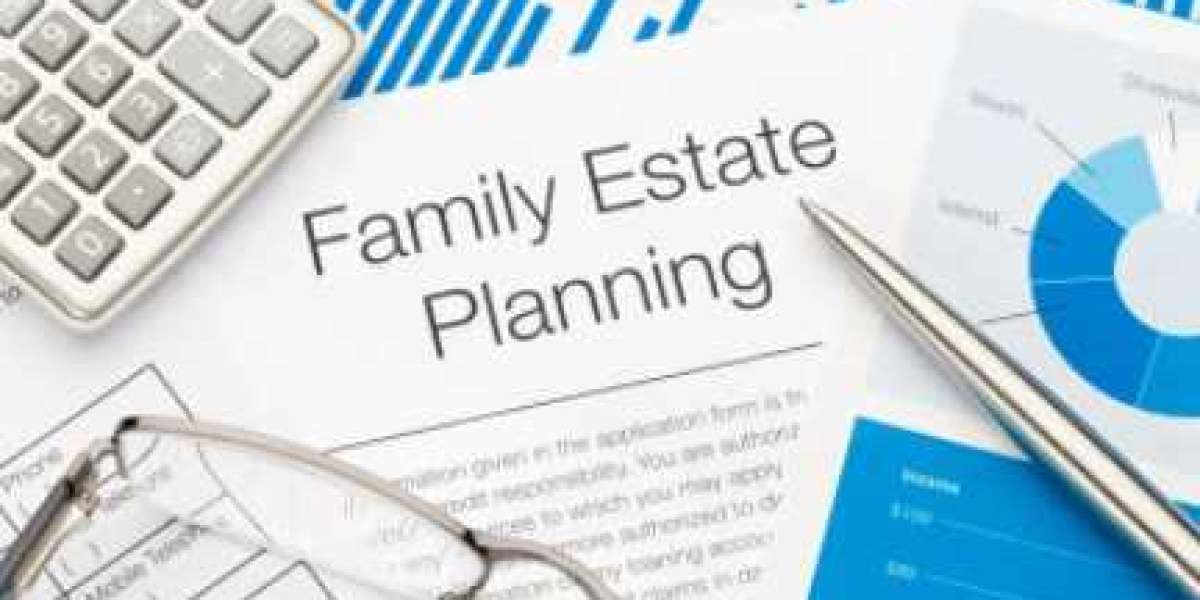 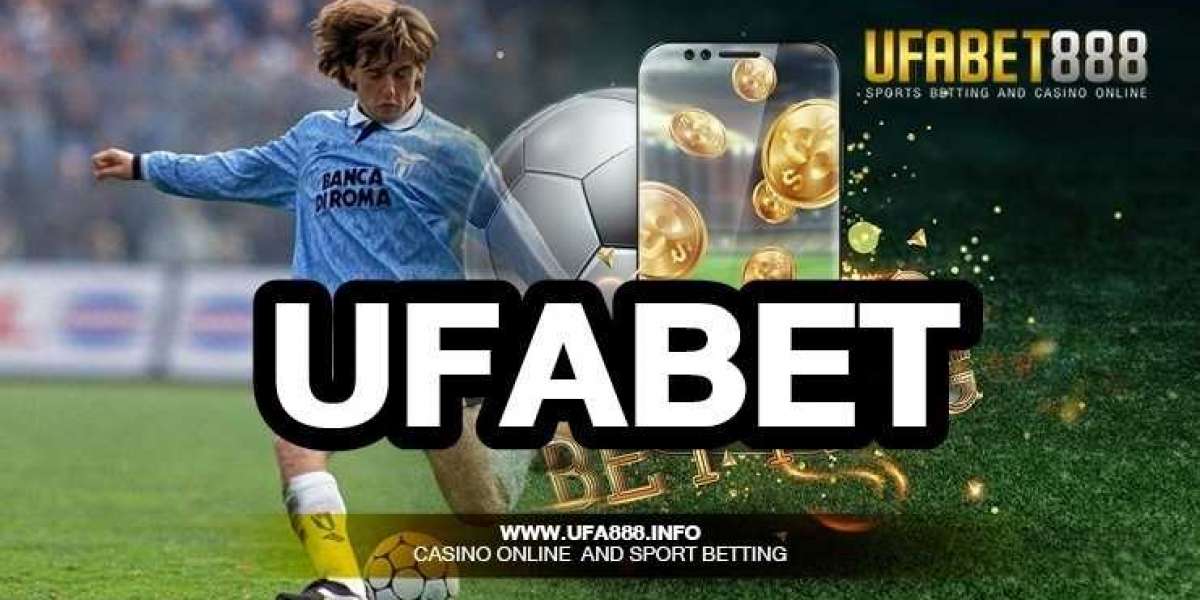