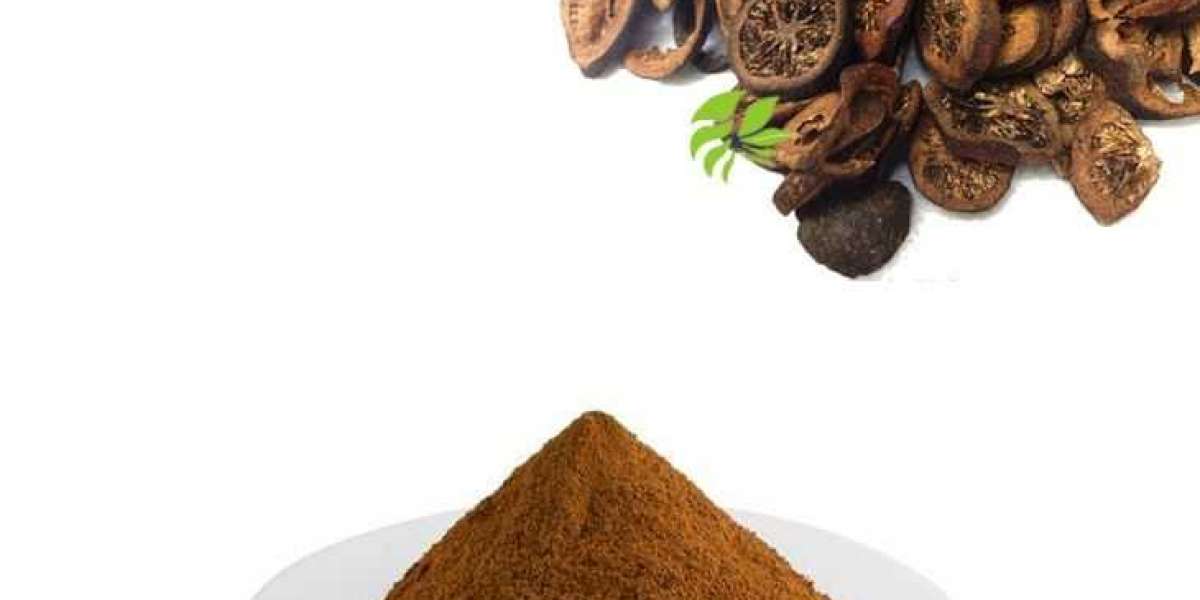 Table talent, romantic and elegant, how can a girl not like it? But in her heart, there is still a person, although she knows that the hope is slim 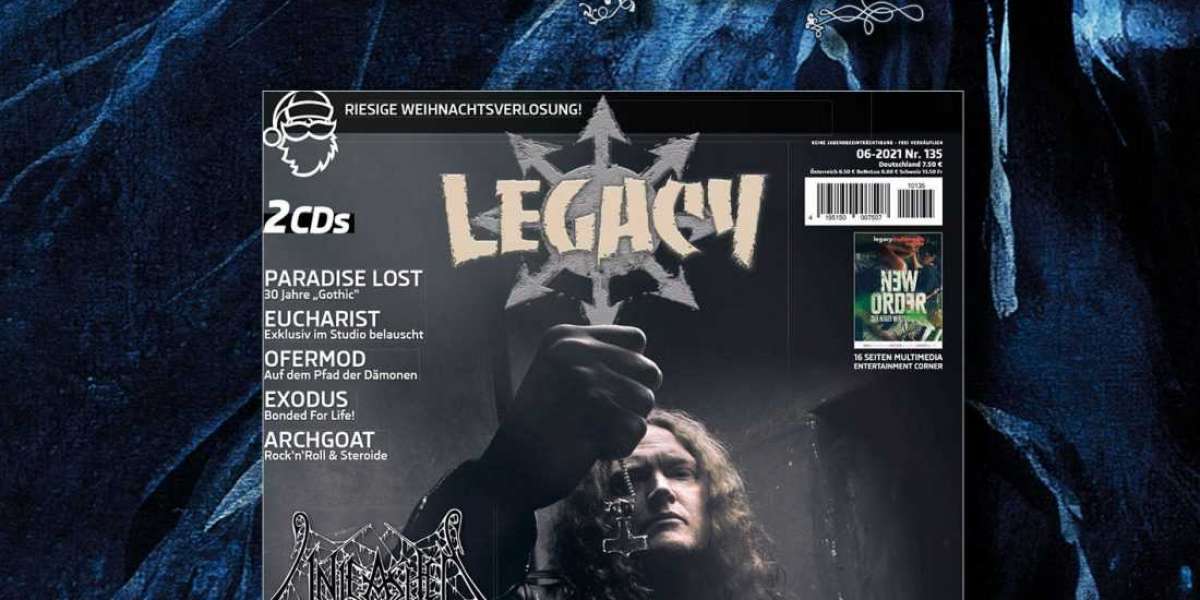 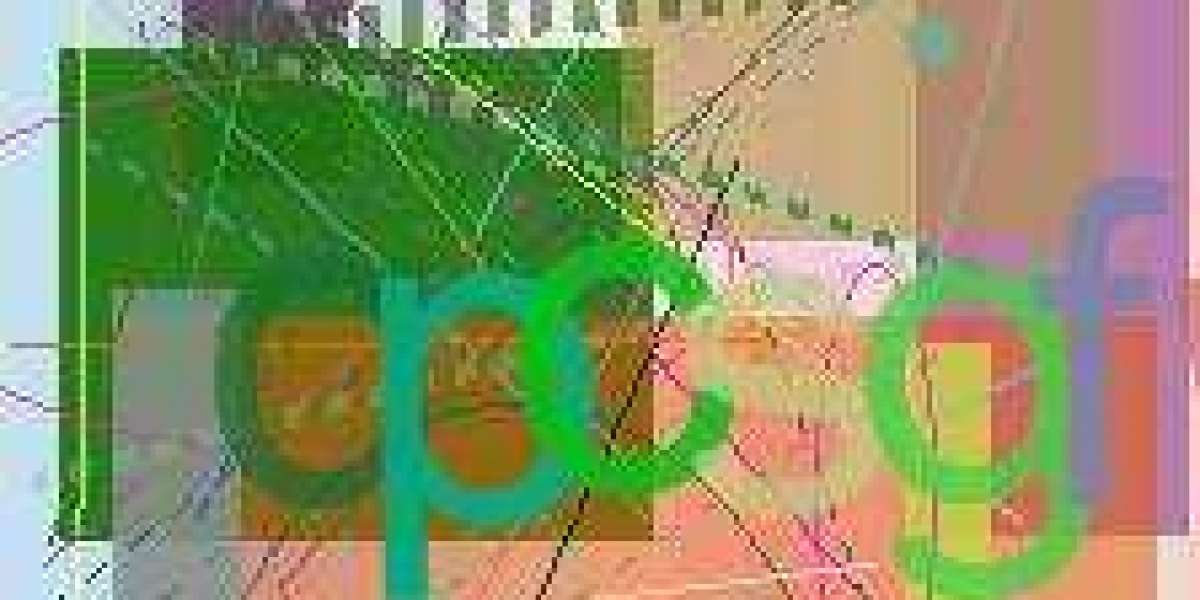 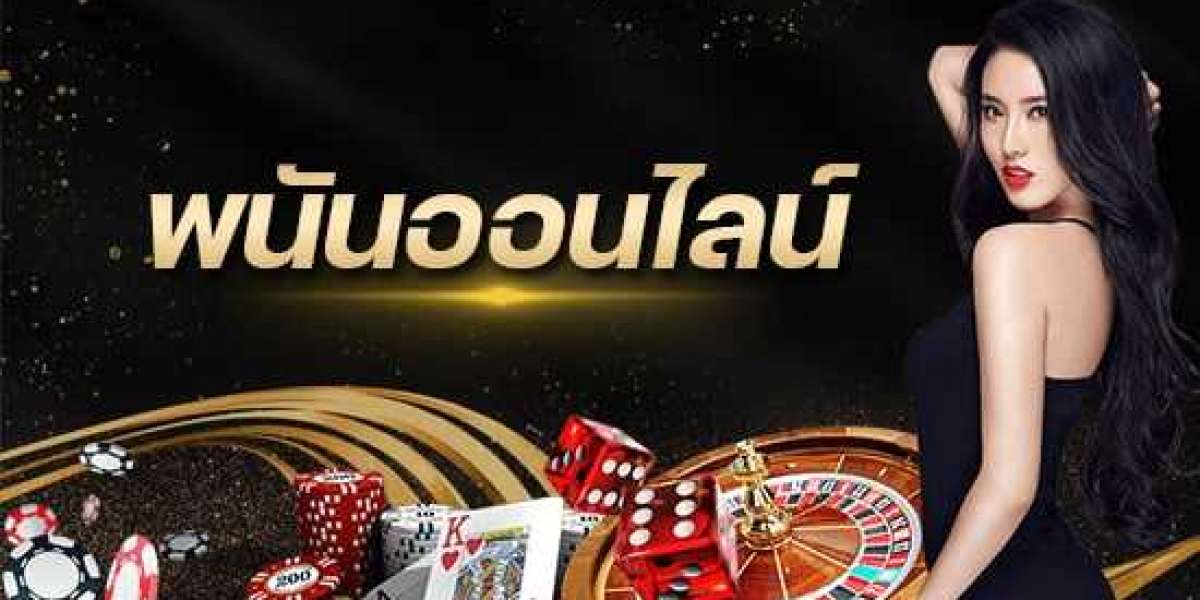