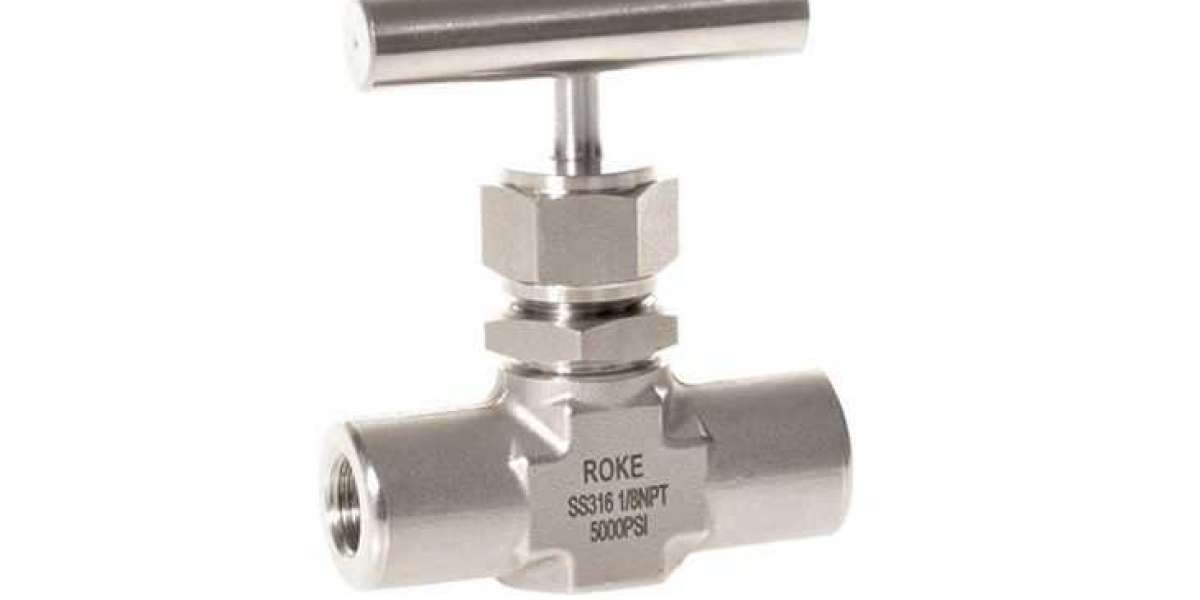 Qin Huanhuan waited for a while, but when he saw that Ke Ting was really going to fall asleep, he ran out in 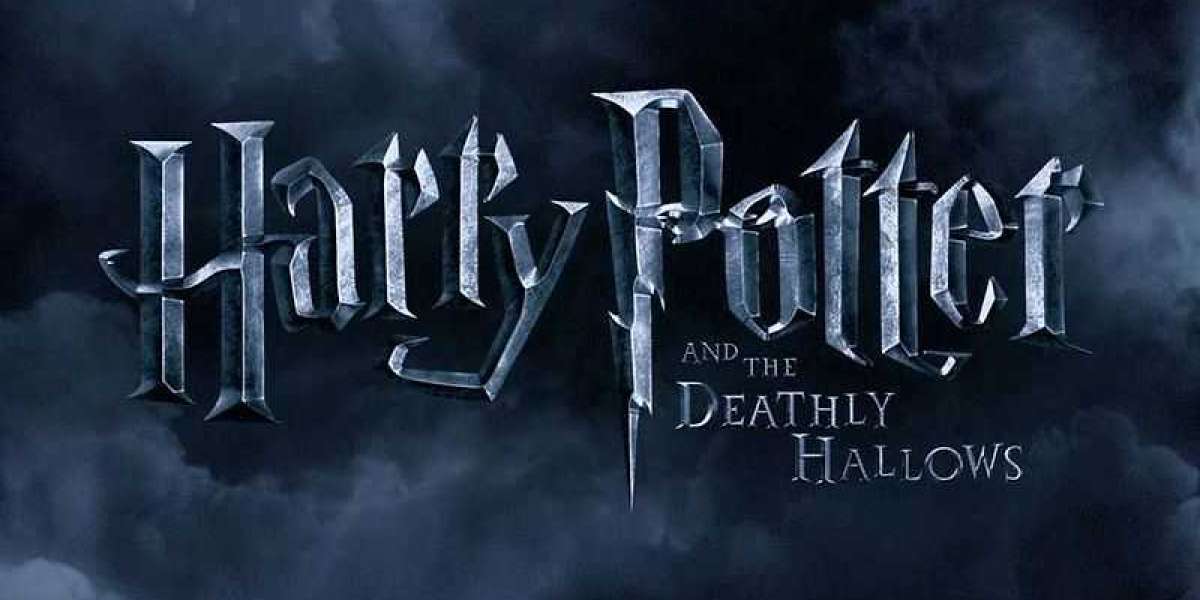 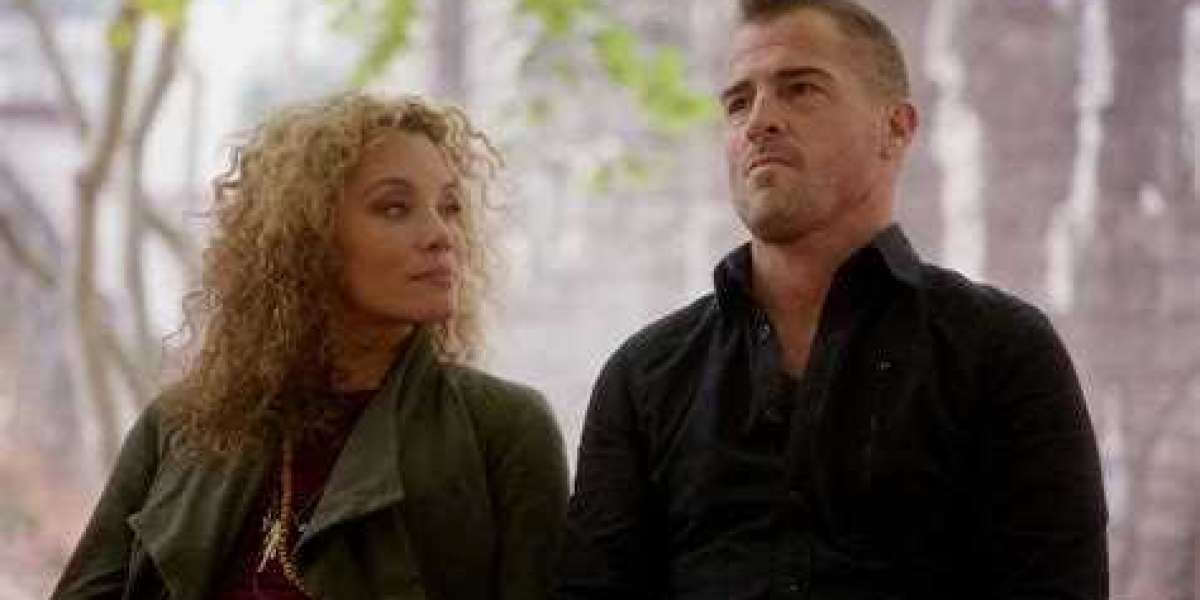 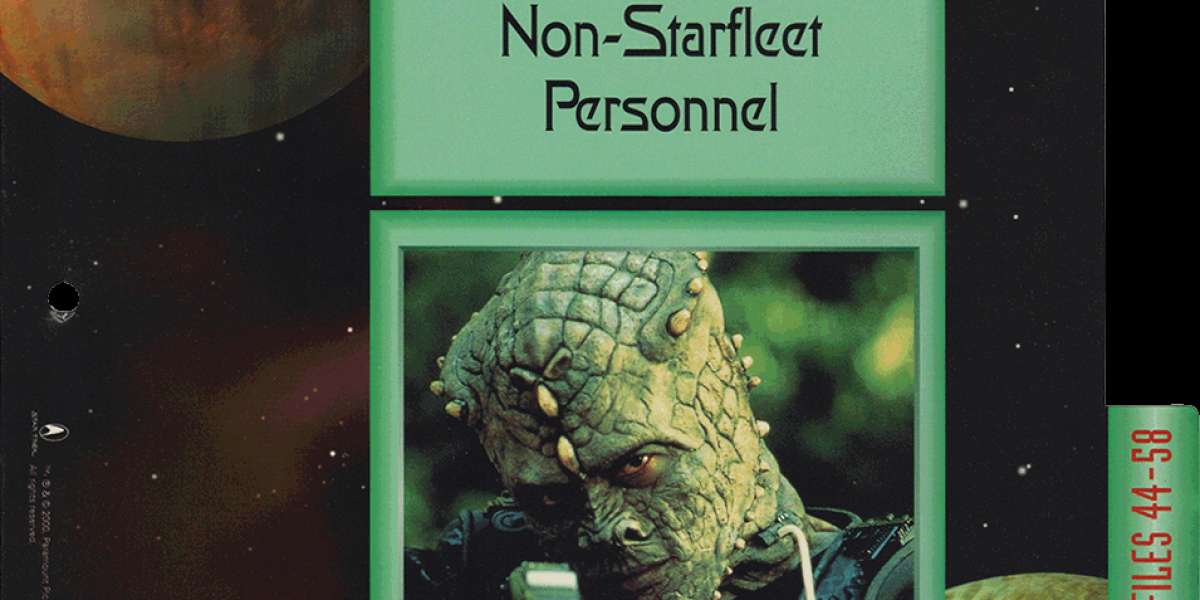