Warlord's husband is addicted to cheating

It is necessary to drop the fetus as soon as possible so that the body can be maintained. 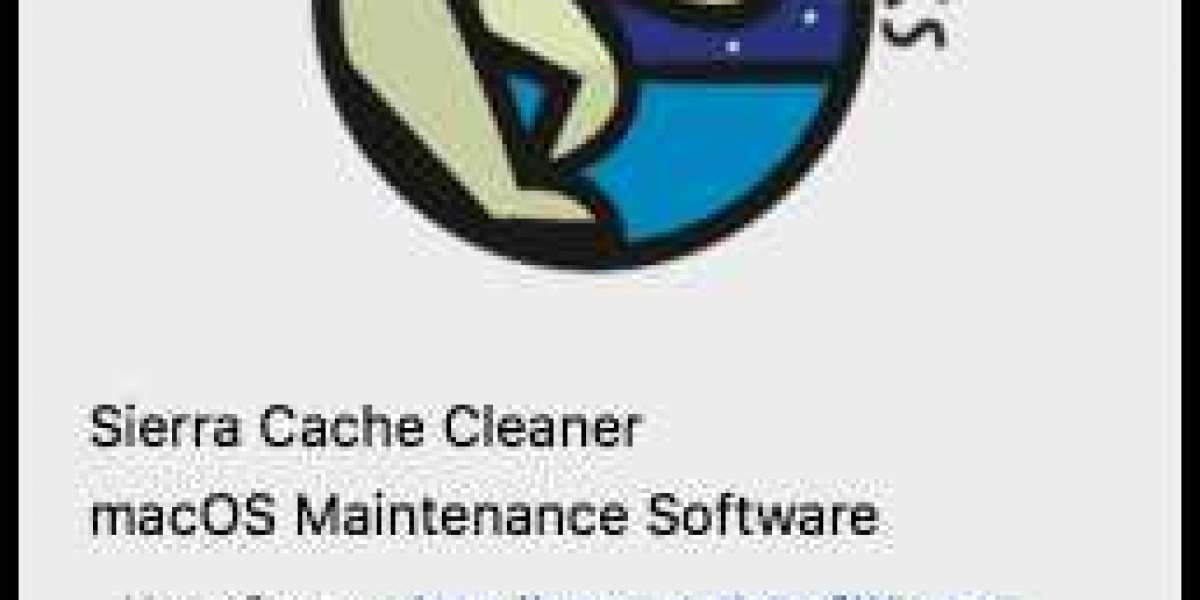