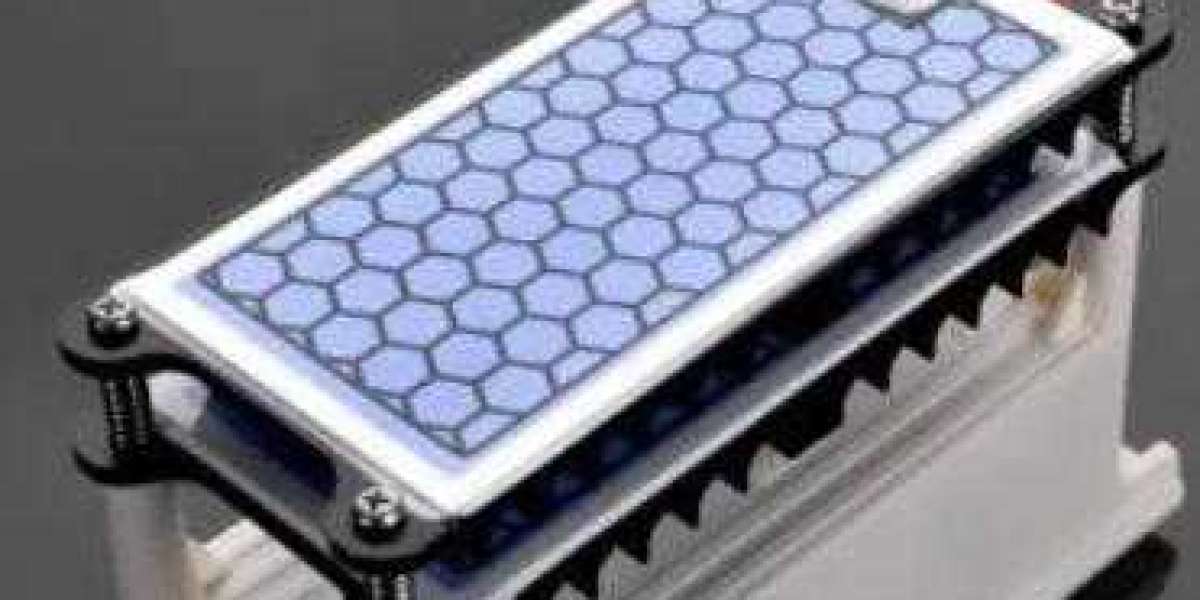 Although this proposal may be effective, it is really difficult for elves to do so. 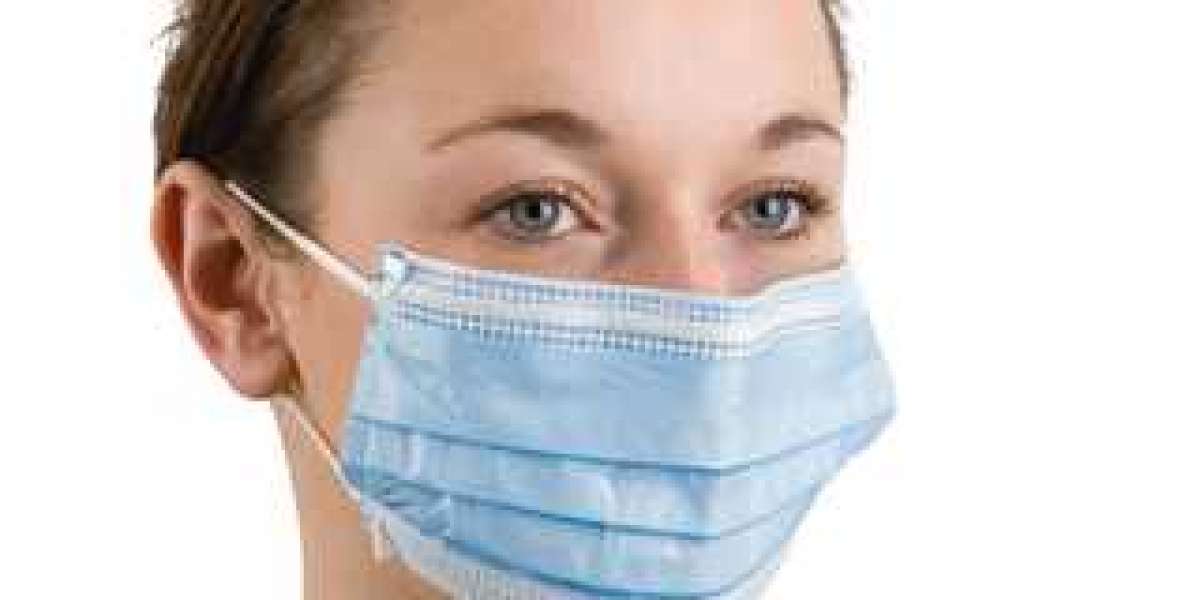 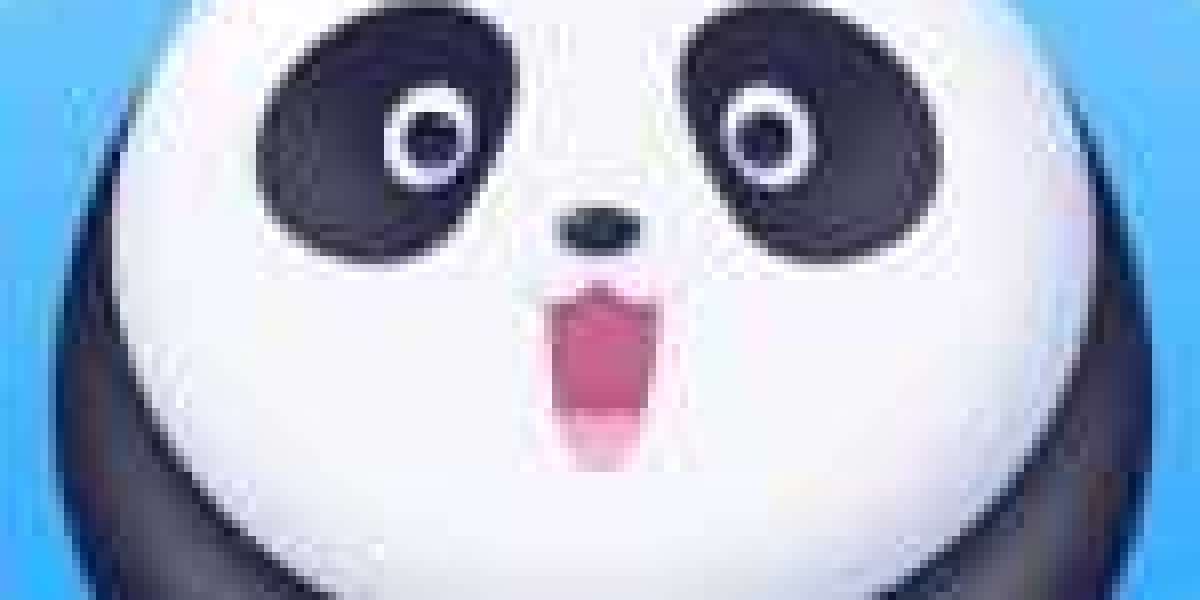