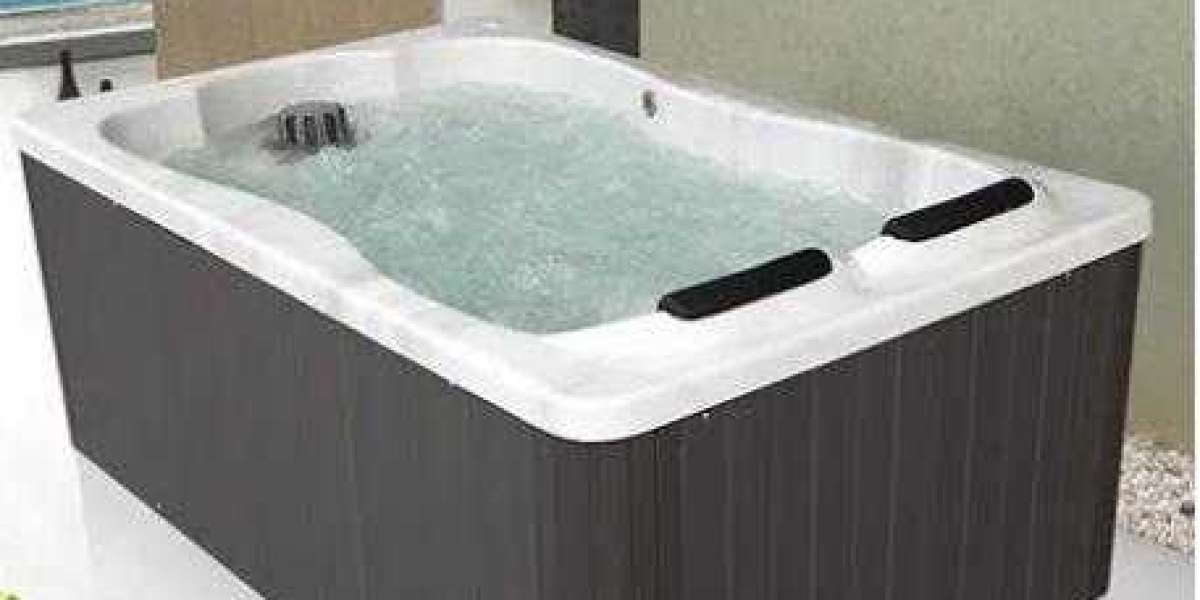 Like a lion, he broke through the blockade of the light of the sword and rushed into the crowd of monks. 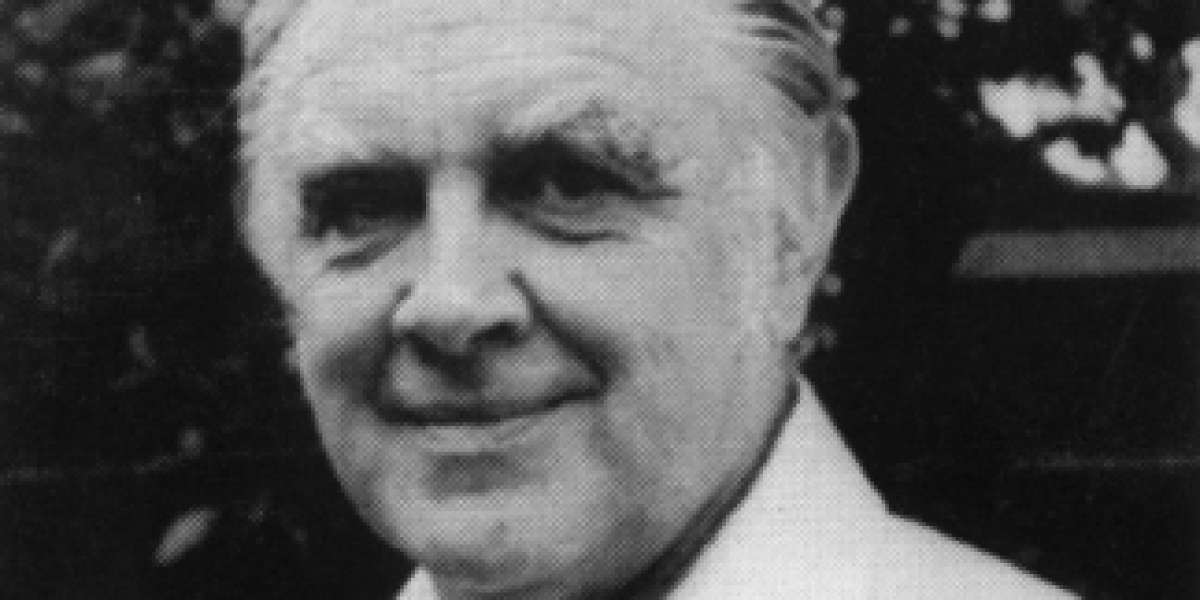 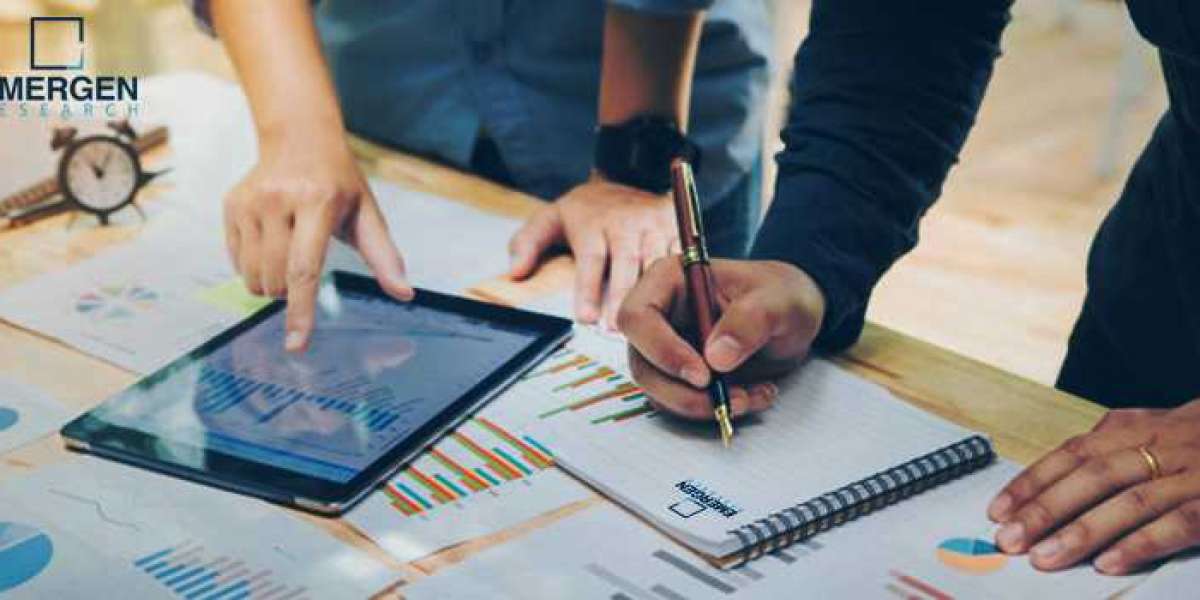 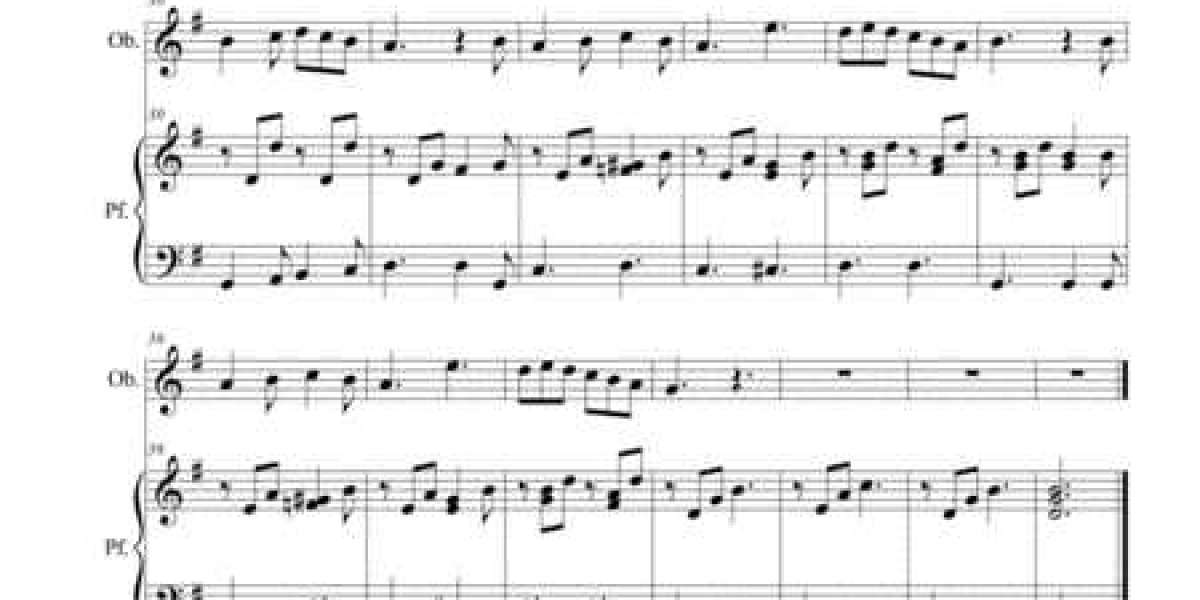