The cocoon of rebirth 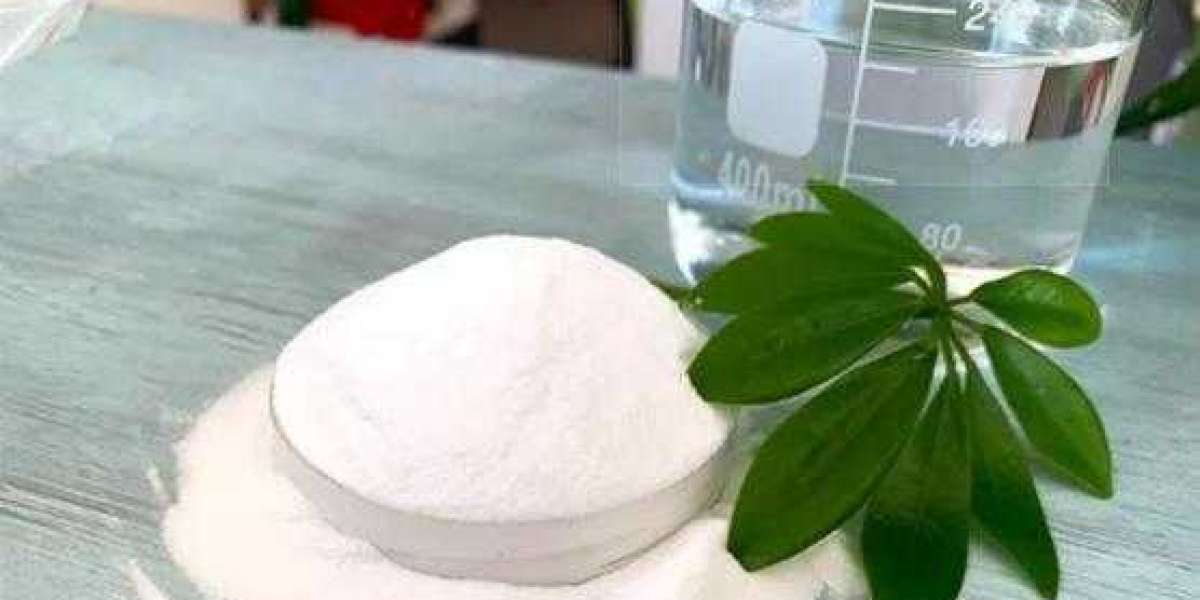 Come in Lin Hanzhi answered Zhang Qian pushed open the door, holding a stack of things in her hands and looking at Lin Hanzhi with a smile: "Boss, these are the books I read when I was pregnant before, which I said." 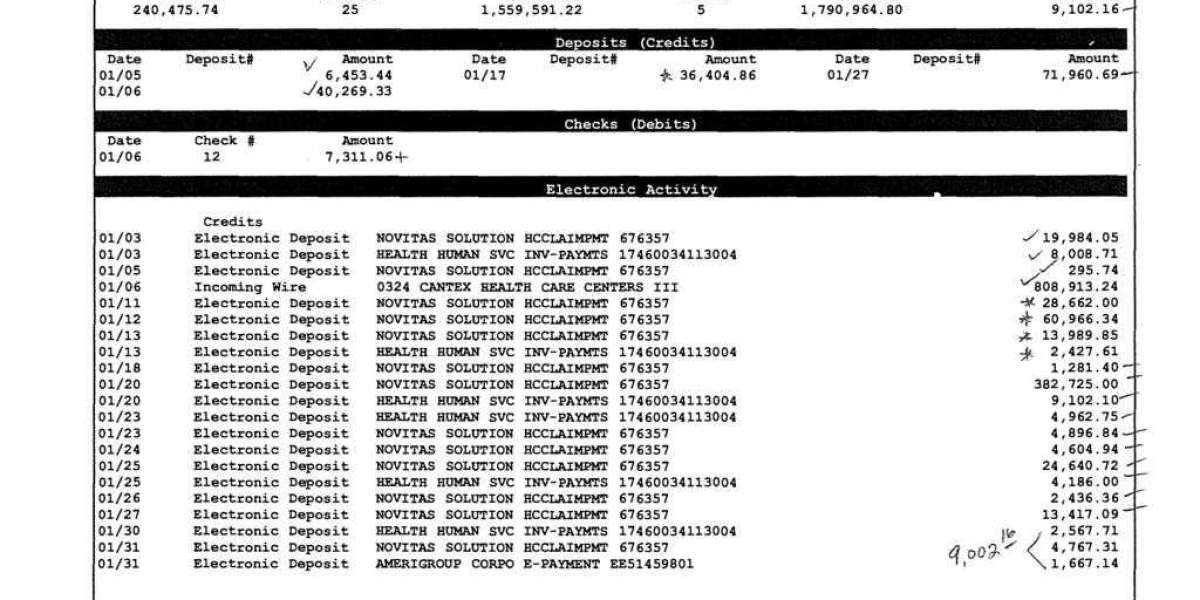 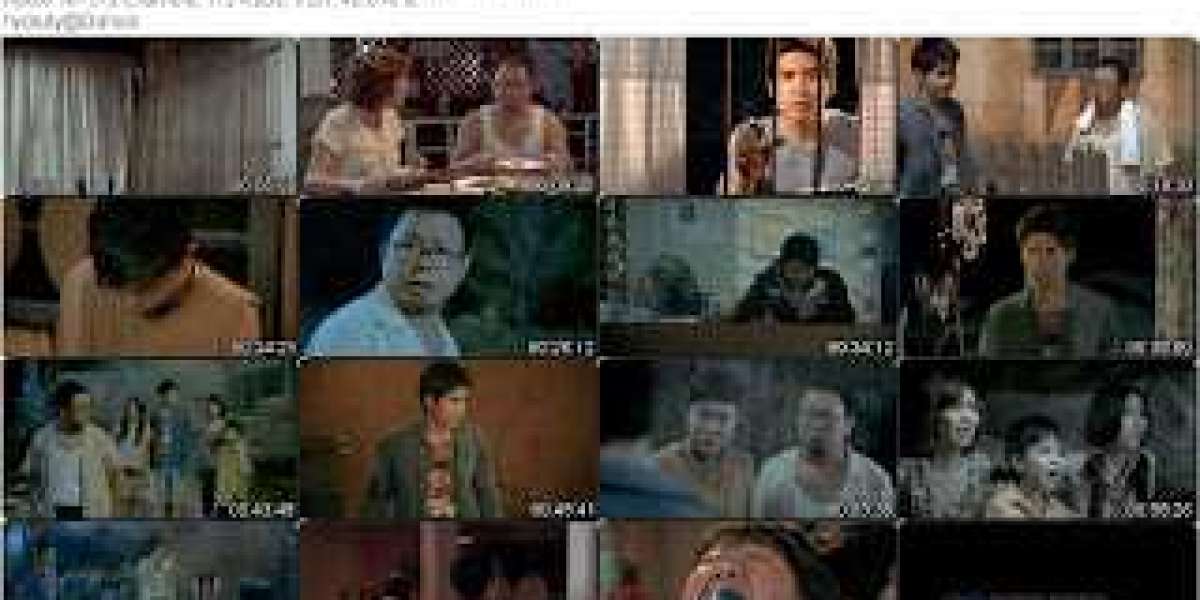 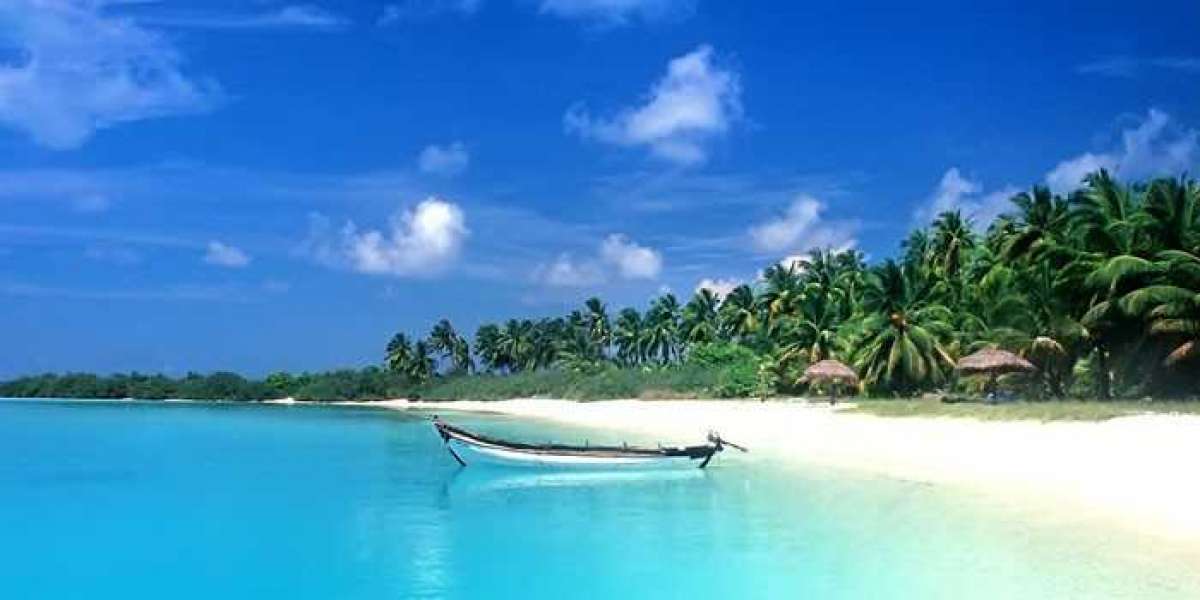