Play in the world of mortals 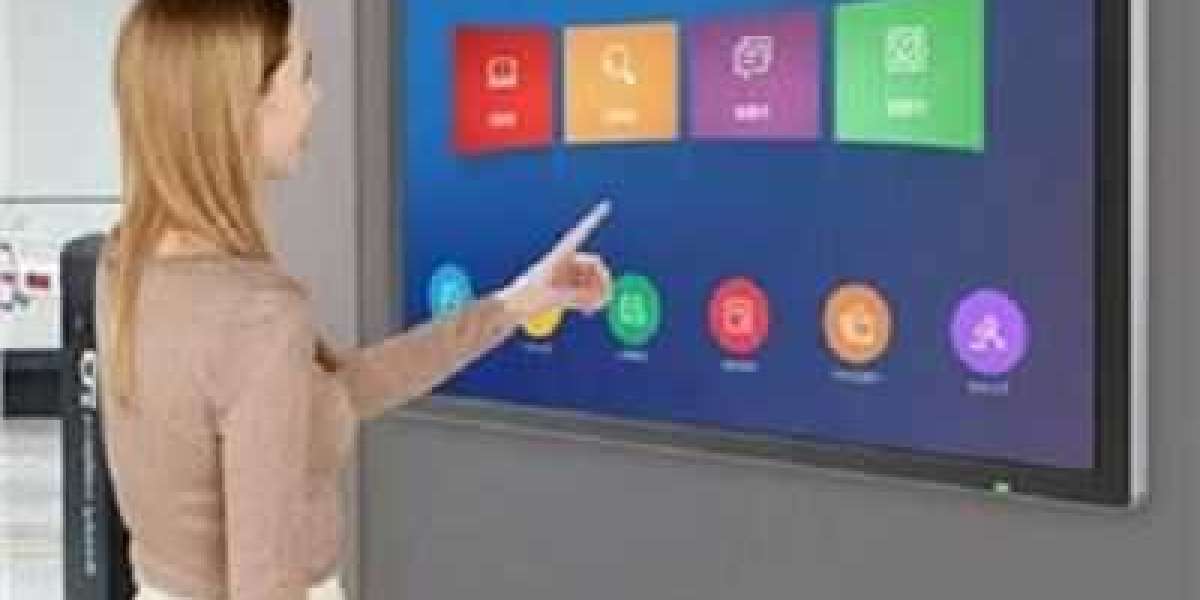 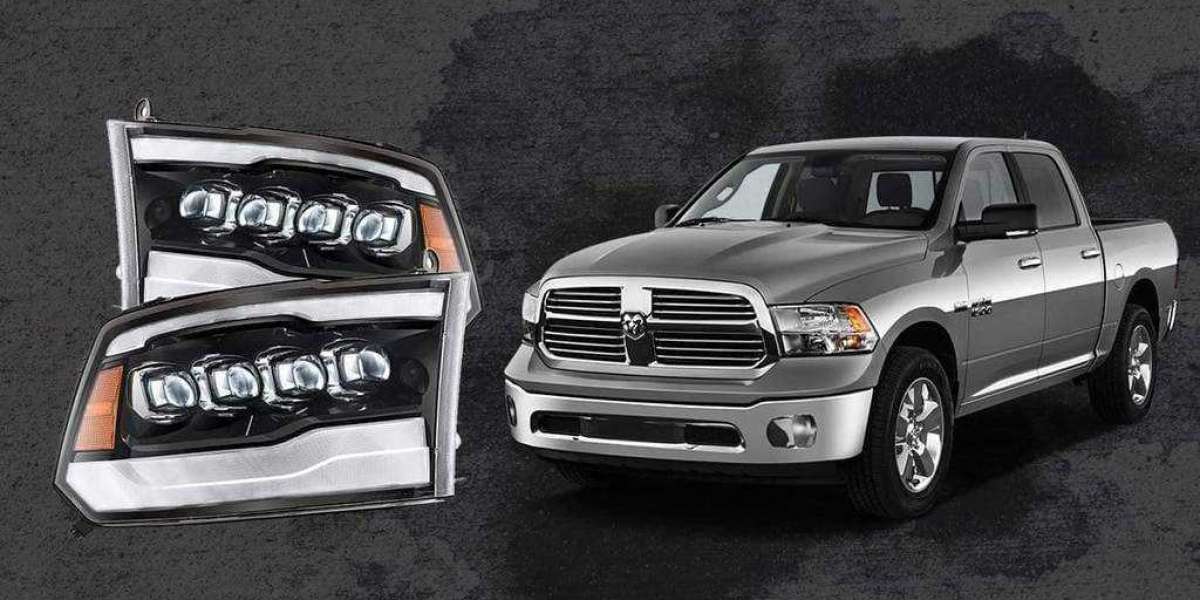 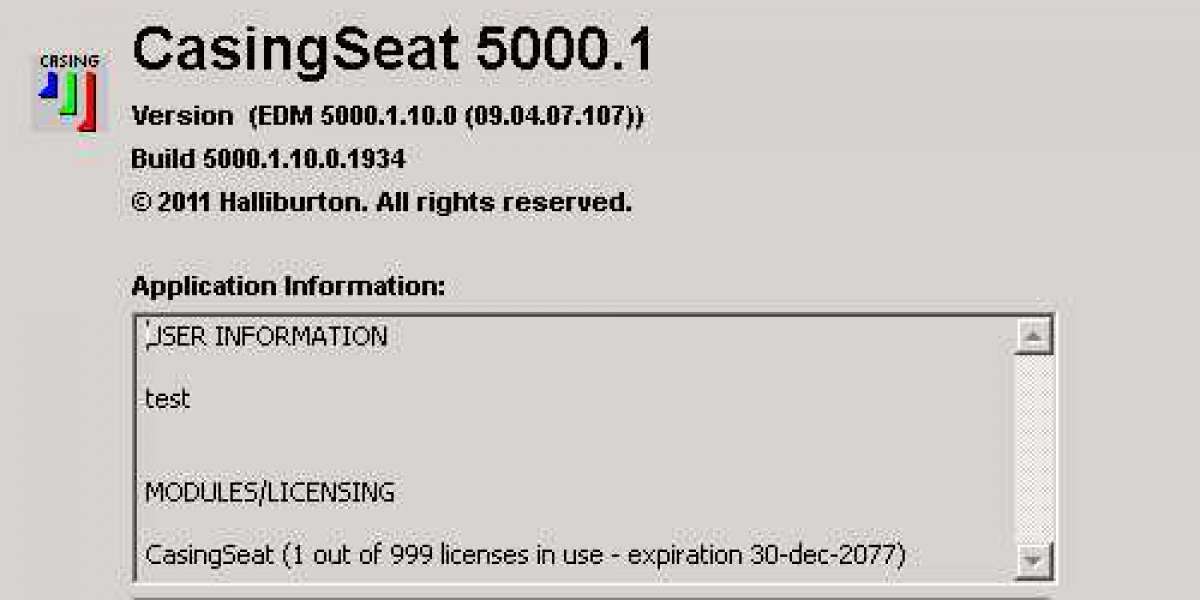 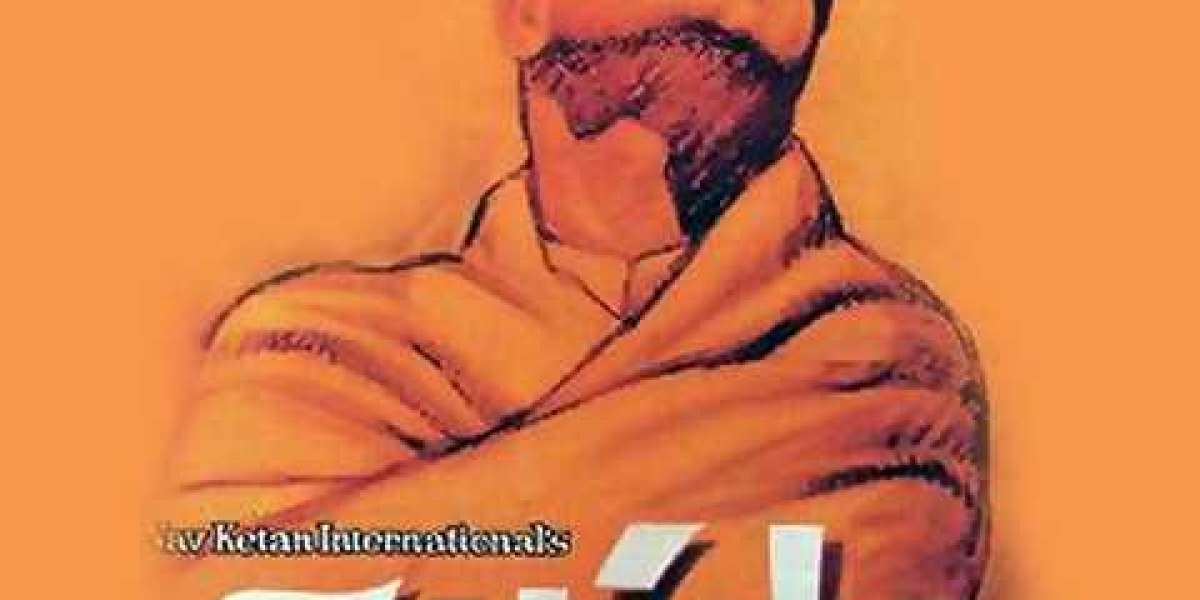